Here's a selection of some Flip Flops with my Design and Photography, from this Zazzle Store 
Let me tell You something about Flip Flops ☀(ツ)☀

The term flip-flop has been used in American and British English since circa 1972 to describe the thong or no heel strap sandal. It gets its name from the sound that is made by walking in them,
and is thus an example of onomatopoeia. Flip-flops were commonly worn in Nigeria at least since the early sixties, and it is perhaps from Britons and Americans returning home that the term spread.
They could be bought by tracing round the edge of a foot on paper, and then the template would accompany a servant to the market, where he would barter for flip-flops.
They are called thongs in Australia, jandals (short for "Japanese sandals") in New Zealand, slops in South Africa., and tsinelas in Philippines (in some Visayan localities as "smagul",
from the word smuggled).

This footwear has a number of other names around the world. In India and Pakistan, flip-flops are commonly known as hawai chappal (हवा चप्पल), which literally translates from Hindustani as "air sandal".
The Japanese wear similarly designed, traditional straw sandals known as zōri. Throughout the world, they are known by a variety of other names, including dép tông or dép xỏ ngón in Vietnam,
chinelos in Brazil, japonki in Poland, dacas in Somalia, sayonares (σαγιονάρες) in Greece, Schlapfen in Austria, slippers in Hawai'i, tsinelas in the Philippines, djapanki (джапанки) in Bulgaria,
and vietnamki in Russia and Ukraine.
(Source: Wikipedia) 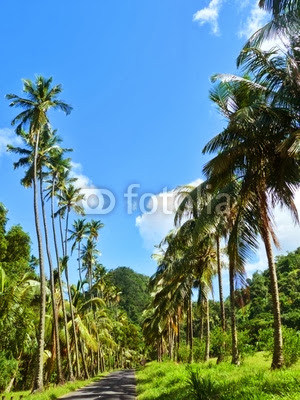 I Love Tropics. I was born on Tropics, lived on Tropics :)  I love the way the breeze blows in the palm trees leaves,  I love the bright colors of Nature,  I love the juicy, colorful and sweet Fruits, I love the soft, warm sand under my bare feet,  I love the exotic and harmonious architectures,  the colorful clothes of people, the warm light of the sun,  I love exotic strange and beautiful animals,  and the many shades of blue and green that the Ocean offers to our eyes ...!  And on my Travels, my camera is always with me! :)  I've collected here some of my Photos. They're all on sell on my Portfolios! :) Just click on the Photo You like, the links lead to the image You choosed!  Enjoy this Travel through these Colorful Images! Palmtrees along an Exotic Way...to Paradise! Carribean Creole White Church Peaceful Bright Sunset on Exotic Caribbean Beach Caribbean Creole Colorful Wooden House Style - Detail Palm trees on Qui 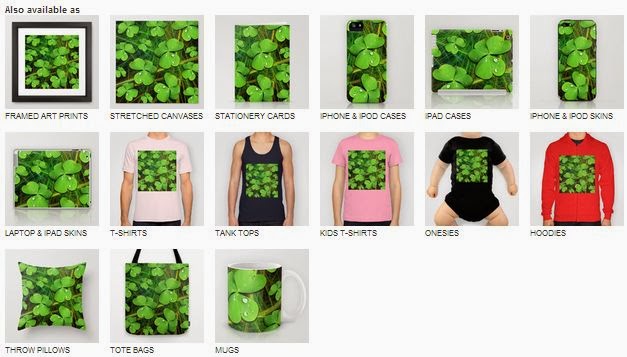 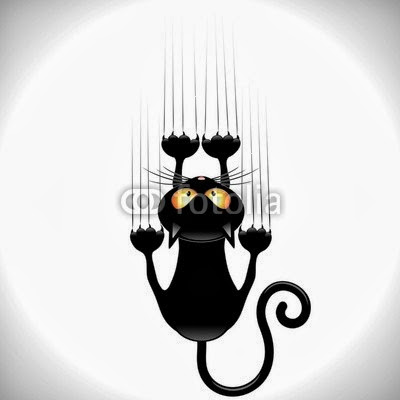